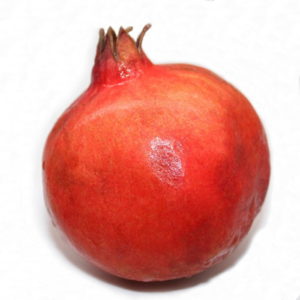 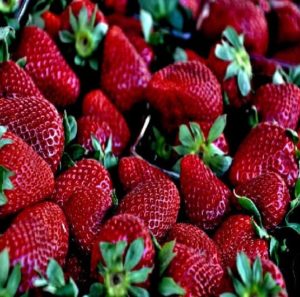 Shri Raju, one of the few farmers found in the region who still continue to grow the world famous Nanjangud Banana out of sheer passion and love for the Fruit.
Many constrains like, high Investment, frequent failure of Crop has made the fruit almost extinct. However, Mr.Raju has been firm to protect the Nanjangud Banana variety for not only the present but for the future generations as well.

Be the first to review “Nanjangud Banana” Cancel reply

If you haven’t tasted Nanjangud Banana then you have never tasted a banana in the first place. The World-Famous Banana Variety known as Nanjangud Rasabale has tickled the taste buds of people for centuries and is now grown only by few hobbyist farmers and sought mostly by the elite for its rarity and price.

• Known for its Sweetness and Flavor

• Medium size and gall formation in the pulp

• Red freckles on Skin when ripe

A test of Authenticity
Nanjangud Banana unique taste and aroma is attributed to the black clay alluvial saline soil of the region and if grown in other places, the banana will develop hard lump and lose its aroma.

• Humans share roughly 60% of their DNA with bananas.• Bananas are believed to have originated 10,000 years ago.

• Few Scientists believe banana to be the world’s first fruit.

• In 327 BC, when Alexander and his army invaded India, he discovered banana crop in the Indian Valleys. After tasting this unusual fruit for the first time, he introduced this new discovery to the Western world.