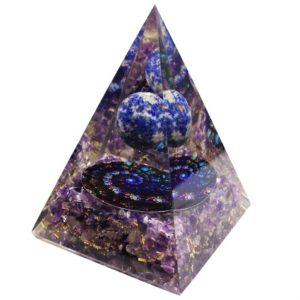 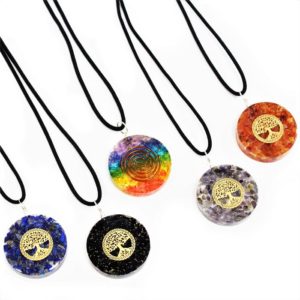 Khambat is perhaps the only place in India where Harappan Craft of Agate Bead making is found in the living Tradition and it is believed that agates possess medicinal properties and eliminates negative energy.

Agates are semi-precious stones that display wide spectrum of colours. Cambay presently known as Khambhat is a small city in Anand district of Gujrat and is known for its beautiful craftsmanship of agates Articles. Some archaeological records show that gemstone work may have been happening in this region (Lothal) for 4000 years, since the Harappan era and is believed that agates possess medicinal properties and eliminates negative energy.

The earliest recorded reference to agate deposits and agate industry in India is by Herodotus (484 B.C.) an ancient Greek historian. Portuguese Traveler Barbosa in 1514 mentions that the ports of Arabia and Africa were prosperous for the trade of Akik of Khambat.

The Commercialization of the Craft is credited to an Ethiopian Fakir Baba Ghor who is said to have led a large contingent of Muslims to settle in the town in 1500 A.D

Agates of Cambay has been Conferred with the Geographical Indication (GI) status by the Government of India in 2008 with GI Number 80.