Introduced by Mughal Empress Mumtaz Mahal in Kully Valley in 17th century, the woolens of the valley are of the finest quality and are equivalent to that of Turkistan.

With Existence of over 200 years, Kullu Shawls are named after the Kullu Valley, the place of origin in Himachal Pradesh, Kullu Town has a rich heritage and the references of Kullu shawls are found in many historical books. In ancient times Kullu was known as Kulant Peeth – Meaning end of Habitable world.

Kullu Shawls are well known for its unique texture, yarn & typical traditional design patterns. The fabric is made on Handloom with yarn on which value addition is done by inserting threads during weaving by hand to develop geometric/floral motifs in such a manner that both sides of the fabrics give the same look. 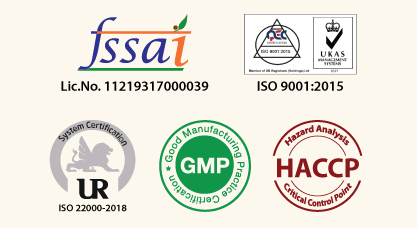 GI (Geographical Indication) is a sign used on a product that has a specific geographical origin and possess the qualities or reputation that are due to that origin.