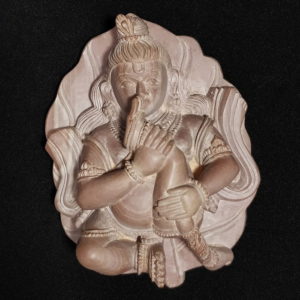 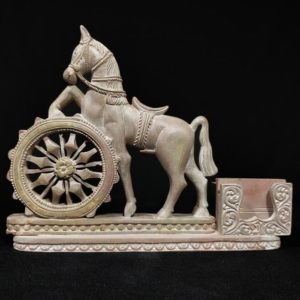 Can’t wait for your order?
Get it early! Quick Pickup Available at our store – HSR Layout, Bengaluru. Get Directions
Rated 5.00 out of 5 based on 1 customer rating
(1 customer review)