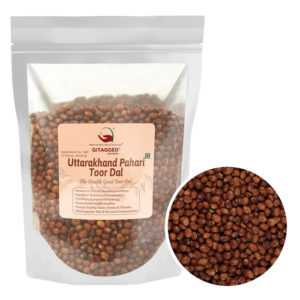 The Science of Mandalas
Aipan is a traditional ritualistic art, specifically made by women of Kumaon Region, Uttarakhand. Aipan design is like a yantra (A noticeable geometric rhythmic pattern) to symbolize the deity.

Aipan is a traditional ritualistic art, specifically made by women of Kumaon Region, Uttarakhand. The women folk pass on the patterns to their daughters and daughters-in-laws.  The Word ‘Aipan’ is derivative of the Sanskrit word ‘Arpan,’ which means to pigment.
Region and the People

Aipan art possess a special place in the heart of Kumaoni people. Lord Buddha’s mother Maya, belonged to this clan. The Name “Kumaon” is derived from the tortoise avatar of Vishnu, “Kurma”.

Aipan is done on special occasions, functions, ceremonies and rituals. It is believed that these motifs evoke divine power which brings good fortune. Aipan design is like a yantra (A noticeable geometric rhythmic patten) to symbolize the deity.

The Art starts with a Central Design (The Main Theme) and is surrounded by the dotted borders, creepers.  Both poster Paint and oil paints are used.